Groundnut oil has the large demands in Africa, and the groundnut oil production plant is developing fast there. Many customers want to know more about this business but without much knowledge. Here are some questions frequently asked when we service for the customers.

Question 1: Is there any market for groundnut oil in Africa?

Answers: In many parts of Africa, peanuts are usually known as groundnuts because the nut pods grow underground. Groundnuts play an important nutritional role in many parts of Africa, since they have good fats and contain 7 grams of protein which helps combat child malnutrition. They grow well in semi-arid regions and are a staple food as well as a revenue source for farmers. 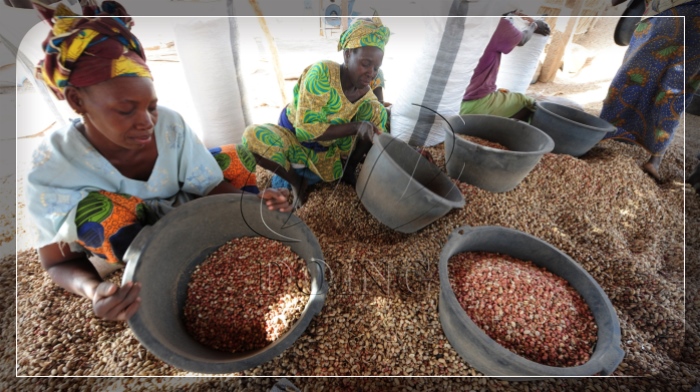 In West Africa, groundnuts are used in authentic soups, stew or marinades whereas peanut butter is used as a thickener in many dishes. Groundnut oil is also popular along with palm and coconut oils. West Africans love hot spices and peanuts in their food! On the other hand, in North Africa groundnuts are mainly used in marinades and rubs to add flavor.

Many of African countries don't process groundnut oil. But there are a few countries that do groundnut oil processing for local use and exportation. These countries include Senegal, Nigeria, South Africa, Ghana, Togo, Tanzania and so on. 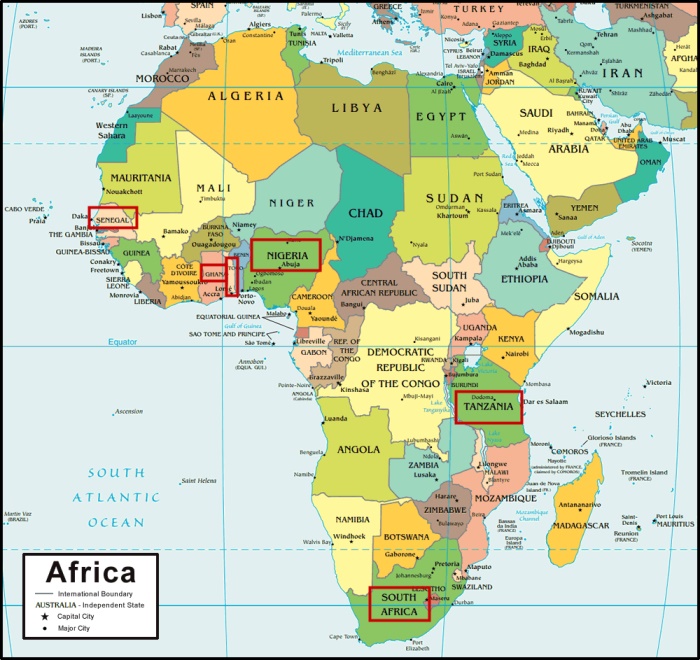 Question 2: Is it easy to set up a groundnut oil processing factory?

Answers: There are some elements needed to be considered before engaging into this business: the market capacity, the cheap land, the cheap labour, and the stable material supply.

The increasing consumption of groundnut oil gives a large market, and it is estimated that a lot of fertile land can produce groundnut about 1 ton/hectare. But many of African countries carry out groundnuts farming with aim of making snacks by roasting and frying the groundnuts, making butter paste through crashing method, but rarely for groundnut/peanut oil production. So almost all the African government support setting up cooking oil processing factory to produce groundnut oil, soybean oil, palm oil, palm kernel oil, etc. 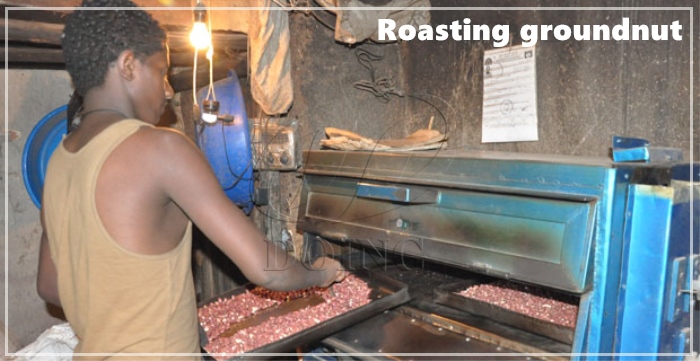 Roasting groundnut to sell as snacks 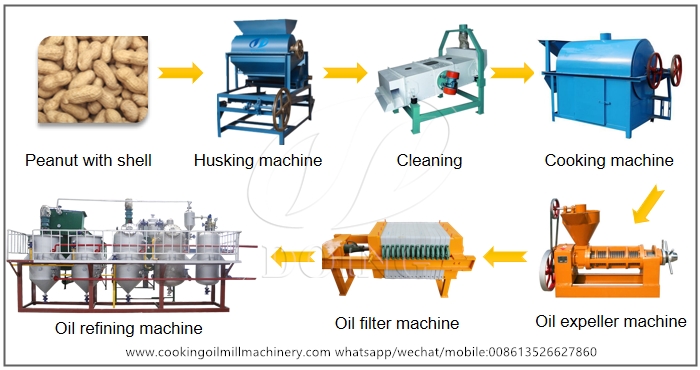 Therefore, through Africa market where the capacity is growing fast, with cheap land and manpower, whether buying materials from market or growing them by farming, it is easy to set up the groundnut oil processing plant, whether in a small scale or large.

Answers: The groundnut oil production business is a very profitable business. It is a less capital-intensive business. Due to its various nutrition and health benefits, the product is very demanding in whole Nigeria or other African countries. It is used in varies areas like food, health care, or even skincare. The high rate of its consumption these days is an opportunity for investors to take advantage and embrace groundnut processing business.

If you wanna to get more details about Three most frequently asked questions and answers about groundnut oil production, you can send E-mail to sales@doingoilmachine.com. Or you can consult our professional engineers and specialized sales team by leaving a message in below form. We will contact you ASAP. You also can visit our factory in Henan, China.